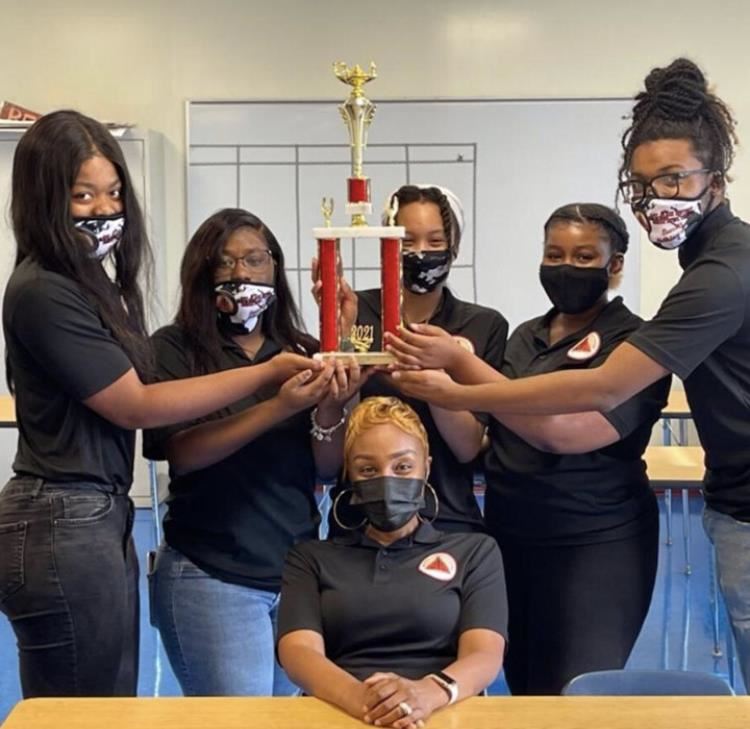 The students competed in conjunction with the Atlantic Coast Conference operated by the Urban League of Broward County and excelled in the Black History and Culture section, designed to educate youth about the role and contributions of African Americans and other minorities in the United States through the study of college-level literary and historical works that help improve analytical reading skills.

“While we did not win the state competition this year, we are extremely proud of our students and applaud their efforts and first place local and regional win,” said Sharlene Durand, Brain Bowl and Academic coach for MTL at Miramar High.