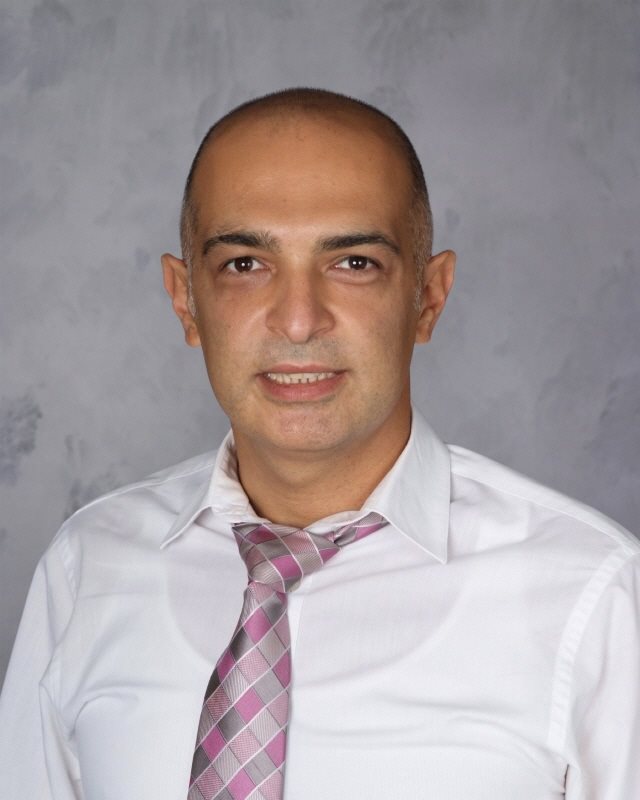 Mr. Keskinkaya, also known as Mr. K, has been teaching since 2009. He received his Bachelors and Masters in Mathematics from Rowan University, Glassboro, New Jersey. He taught in New Jersey, Arizona, and North Carolina. Mr. K. has taught all the courses from Algebra 1 to AP Stats and AP Calculus. Additionally, he has also taught some college-level courses as an Adjunct Professor at Durham Community College and Miller Motte College in North Carolina, Everglades University, Boca Raton, still teaching at Broward College and Nova Southeastern University in Fort Lauderdale. Mr. K. has lived in many countries including Germany, Canada, and Turkey where he is from originally. He is a big soccer fan.